"The Weather of the Pacific Northwest" by Cliff Mass available from University of Washington Press
Read Cliff's weather blog: https://cliffmass.blogspot.com/ 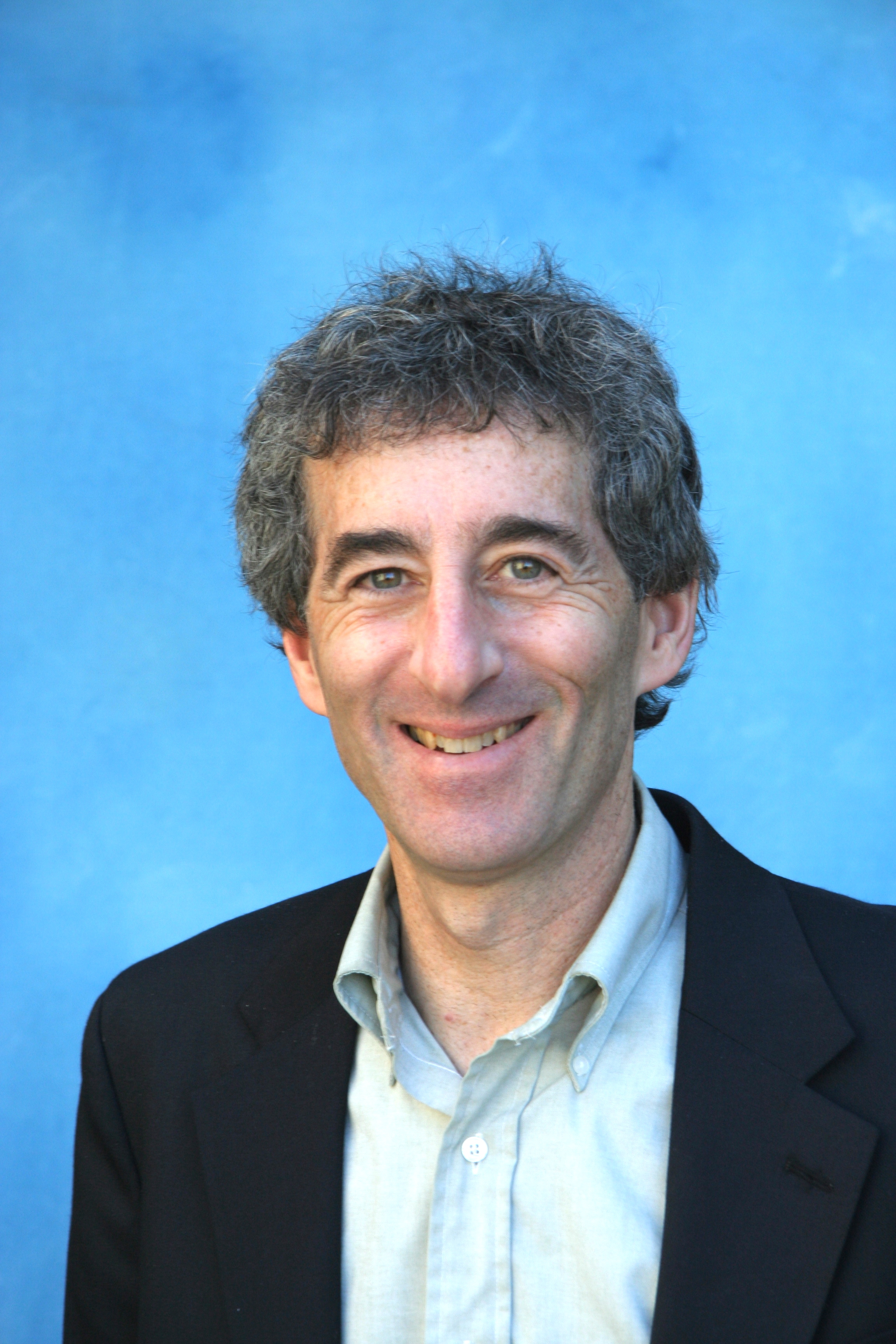 The Mesoscale Analysis and Forecasting Group is involved in a wide-ranging research program to understand and predict atmospheric mesoscale and synoptic phenomena, ranging from large-scale frontal and storm systems to orographic features of scales ranging from one to hundreds of kilometers. The group makes use of high-resolution mesoscale models, such as WRF, and modern observational tools to delineate atmospheric structure and dynamics. Another major activity is the study of the meteorology associated with western Washington wildfires. Use of mesoscale ensembles for probabilistic prediction and data assimilation is another major project, as is determining the regional implications of global climate change.

A major group project has been to run WRF for extended periods forced by global climate models in order to determine the regional implications of global warming. This figure shows the predicted change in winter surface temperatures between the 1990s and the end of the 21st century.

High-resolution MM5 and WRF simulations, down to 1.3 km grid spacing, are being used to understand the structure and origin of orographically produced weather features. This image show simulated winds exiting the Columbia Gorge, the only near sea level gap across the Cascade Mountains. Note the strong winds developing over the western exit.

An important activity of the group is to run a real-time WRF and MM5 mesoscale prediction system down to 1.3-km grid spacing. This modeling system serves as a platform for testing model improvements. This image shows a three-hour precipitation forecast from a small portion of the 4-km domain.

Another activity has been to test new observing technologies, such as pressure observations in smartphones and lightning data from the UW WWLLN network.